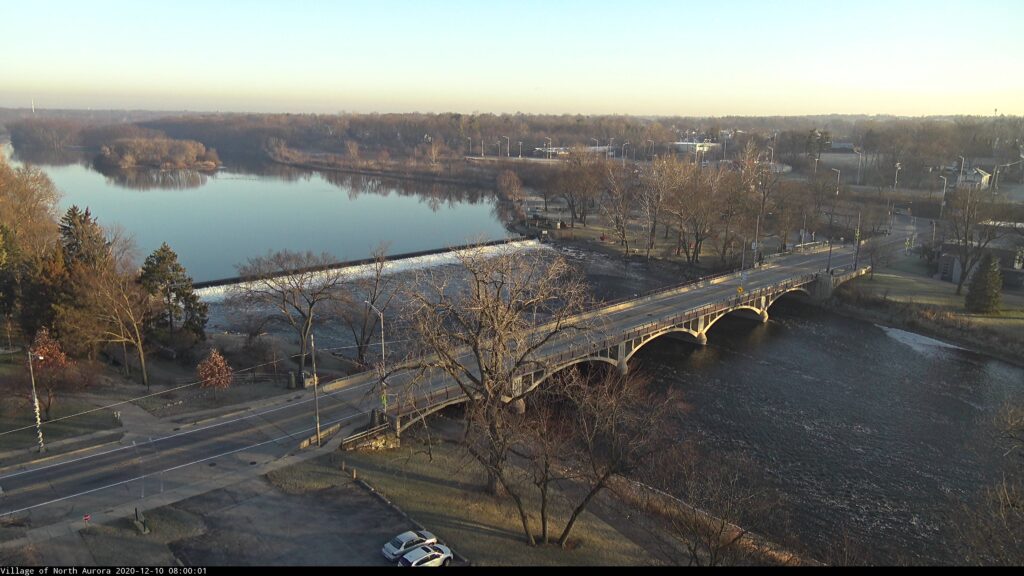 Alongside the Village of North Aurora’s Silo Restoration and Illumination project, a livestreaming video camera was mounted atop the silo. The camera has the ability to rotate 360 degrees and has been programmed to focus on different areas around the silo — including North Aurora Riverfront and Island Parks and the Fox River — throughout the day.

The public is invited to view the livestream video at any time by following the link below. While watching the video users can also activate the snapshot tool and take a still photo of the current scene being displayed.

Snapshots taken by Village staff will be highlighted on the Village’s Facebook page.